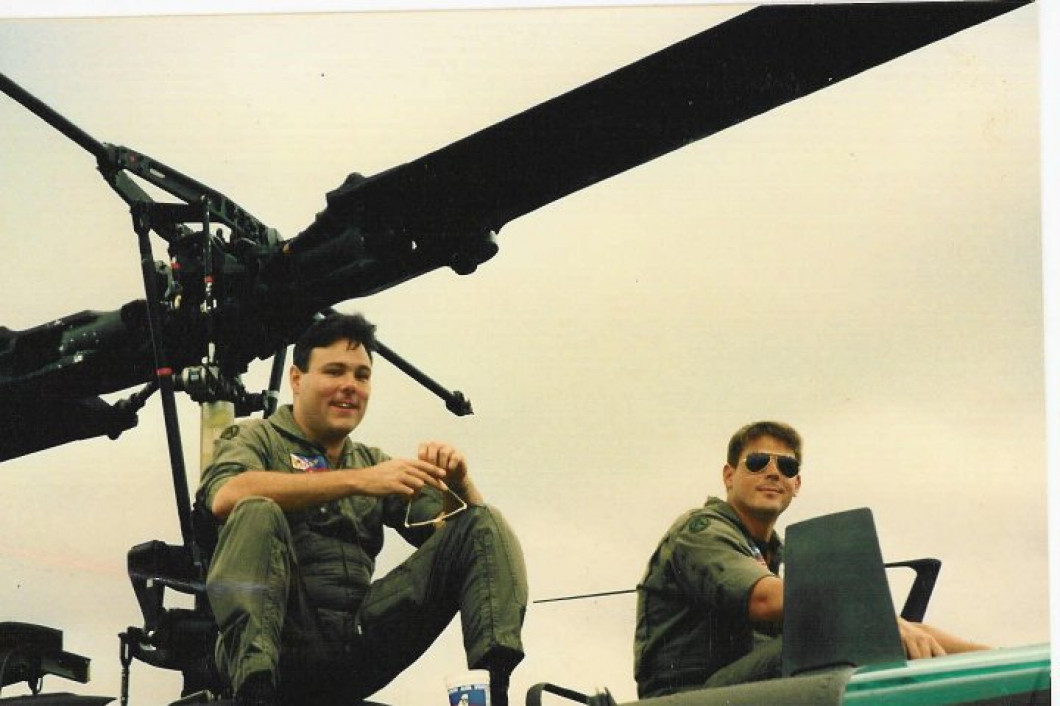 Hello, My name is John Buchanan, the owner of Texarkana Computer, LLC. I started my computer career in 1980 at the University of Arkansas, Fayetteville School of Business. My first class was a theory and flow chart class. My professor drew a flow chart on the board that consisted of the following headings: File Edit View Tools Help

Does this look familiar? Yes, it was the flow chart of present day Windows. My second class utilized the IBM 360 which was the size of a small apartment and our input device was a punch card system. The entire semester was dedicated to building a worksheet that could be stamped out today with Excel in about 5 minutes.

After college I entered the US Army, went to helicopter flight school, and was assigned to the 82d Airborne Division. There I had a commander named Major Mike Ching that required his officers to attend IBM school at the Ft Bragg Learning Center. At that time the Army was starting to use computers for officer and enlisted evaluations. I loved the class and knew at that point that computing would be in my life unlike the piano that my mother wanted me to play earlier in life. I bought my first IBM computer in 1984 and the first thing I did was disassemble and reassemble the machine. Turned out that all that stuff we learned in college theory class really worked together. ie processors, ram, hard disk, ect.

Fast forward to 1989, I met a dear friend, Wesley Green, that was a computer draftsman for an engineering firm in Baton Rouge, La. We were not only in the Army Reserve together but also shared a love for the computer. Wesley was self taught. He got bored at LSU but I truly believe he could have taught the classes. Wesley taught me networking and advanced me further than any classes to date. We continued to hone our skills and even started web design but Frontpage and HTML were not a great solution.

In 1999 a friend suggested I run an ad to offer computer help in the Texarkana Area. He felt that people could use a service that I could provide. He was right! I enrolled in Texas A&M for 12 hours of computer classes to get current with the topics. CallMyBuddy.Com was launched in August 2000 with my first website. CallMyBuddy.Com would become Texarkana Computer, LLC but callmybuddy.com is still the web address. Sandy has joined me in the business providing phone support and scheduling. Computers have always been a hobby and now my hobby is a business located at 224B Arkansas Blvd. Texarkana, Arkansas. Please call us at 870-773-3705